The Case of Universal Pictures

Advertising is what drives commerce, prompting even the widely established companies to think about how better to communicate their new products to the audience. Good advertising is not necessarily expensive — even the simplest media can often have a strong impact. One of such is the poster. Universal Studios, also known as Universal Pictures, is a film-producing subsidiary of the NBC Universal media group and one of the largest and oldest US film studios. In 2013 and 2015, Universal Pictures promoted numerous feature films through a variety of channels. In order to establish the impact media has on film audiences, the media agency Mindshare compiled a comprehensive econometric modeling. The goal was to evaluate the influence of different media formats (poster, TV, online, print, infoscreen + public video, radio, ambient) on the number of viewers of the advertised Universal feature films, establish the efficiency of these ad formats and determine the return on investment (ROI). Advertising posters and billboards were placed on public streets, main passenger stations, motorways, the subway and its vicinity. The analysis was based on the following modeling approach: 1. Elaborate models for each specific film: verification of the dependency between Google's search index of various UPI films and media use. 2. Visitor count:… Read more » 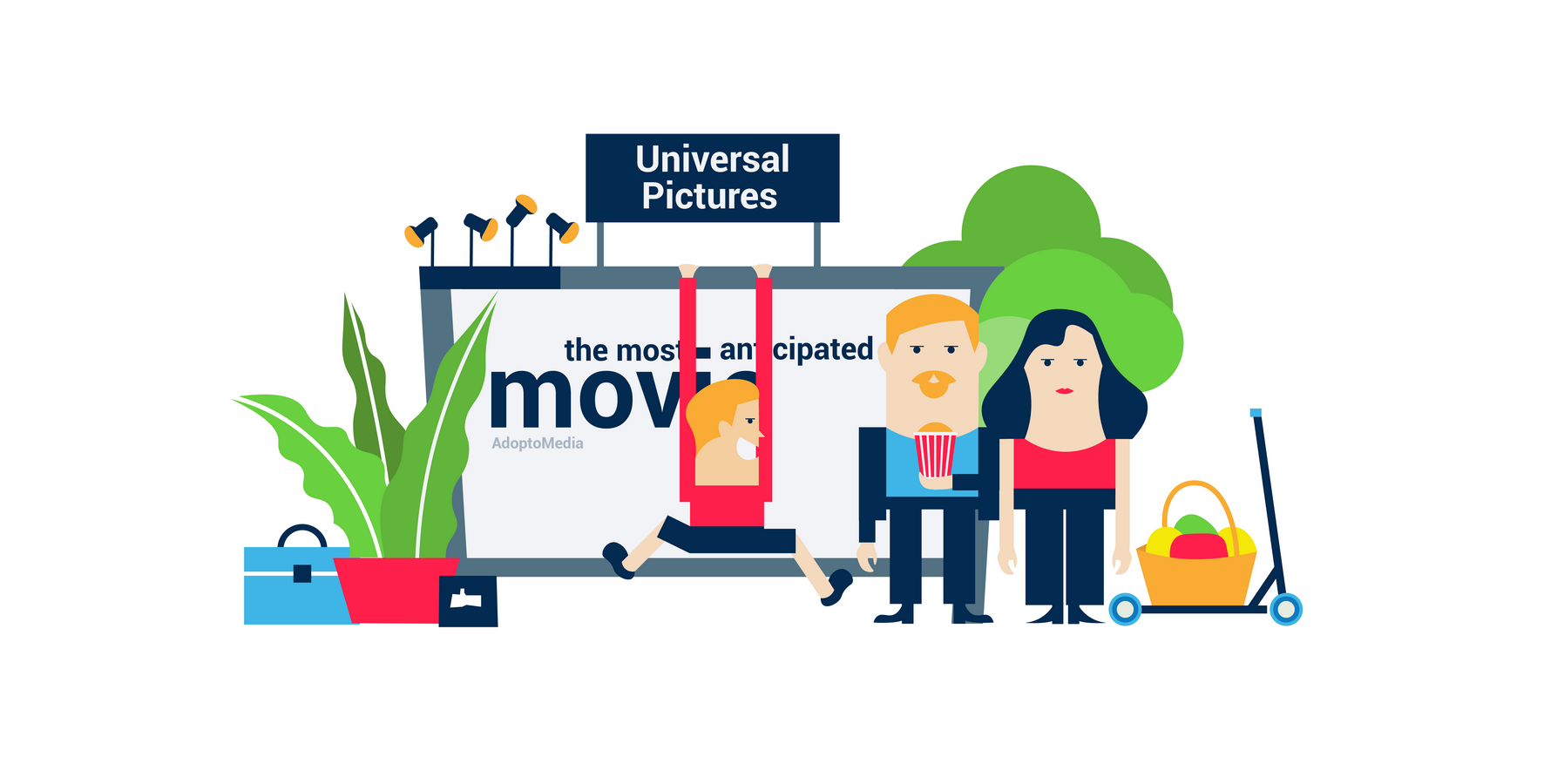 Thanks to Out-of-Home advertising, fashion and beauty brands are able to plan their campaigns using increasingly smart methods for reaching target audiences. Below are the select few of such methods. 1. Use data In 2016, Timberland launched a data-based digital OOH campaign that was targeted across the entire United Kingdom. The digital campaign, which employed screens installed in public transportation and high-traffic retail outlets, displayed how dynamically renewable creatives deliver relevant targeted content. The campaign not only helped define the most suitable locations for advertisements, but also estimated the distance in steps and meters, the supposed travel time and even the number of burnt calories. Timberland used the data cleverly to communicate the OOH message to the consumers at the locations where the former can and will be reached.  2. Use dynamic targeting New technology and digitization of data in OOH bring forth plenty of opportunity for innovative campaigns. Last year the skin care manufacturer Elizabeth Arden held a campaign at Oxford Circus, a London tube station. A digital panel that was installed there, displayed real-time local air pollution data. This information, supported by the displayed evidence, motivated the pedestrians to use Elizabeth Arden products to "cheat the city". 3. Keep… Read more » 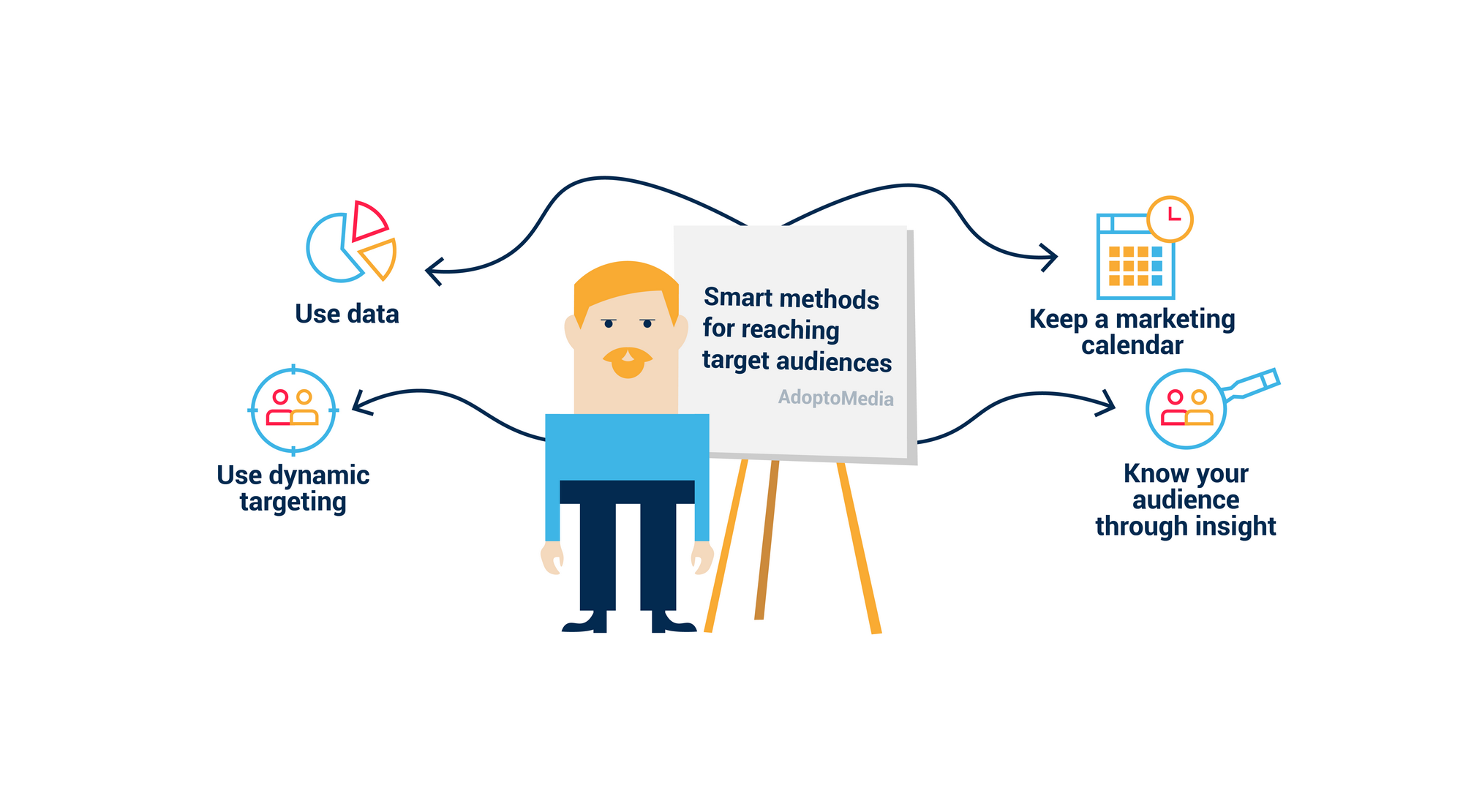